KNS: Are economic forecasts as reliable as reading coffee grounds? 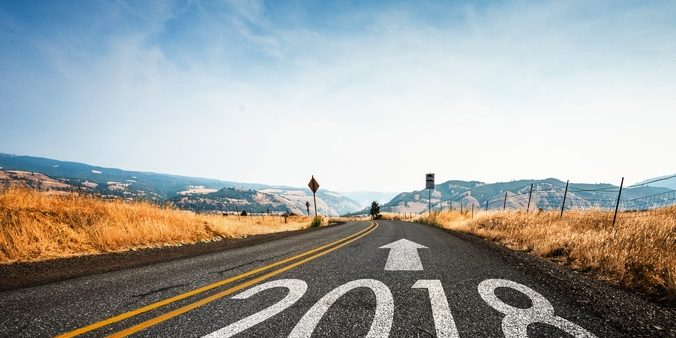 My family has Appalachian kinfolk who will predict your future by reading coffee grounds. Of course, you could just visit a fortune teller in Pigeon Forge.

While I don’t know the track records of mountain folk divinations or palm readers, I do enjoy keeping an annual “Forecasting” folder to review the predictive powers of the so-called “financial experts” after the previous year. The economists and market strategists should know more about the future than we mere lay people right? Well, as it turns out, year after year, their predictions may be less reliable than the coffee grounds.

Don’t just take my word for it. Larry Swedroe, a widely respected financial researcher and author, recently collated his summary of 2017 forecasts and actual results. For example, he noted, one popular prediction was that bond rates would rise dramatically in 2017, causing bond investors to incur losses. In reality, long-term government bonds returned 8 percent for the year, and intermediateterm bonds posted a positive 4 percent return. Another prediction was that inflation would rise significantly last year, and it didn’t happen.

At the beginning of 2017, some of Wall Street’s soothsayers were the most bearish on stocks as they have been in many years. This same group expected an 11 percent increase in the S& P 500 in 2008, a year in which the stock index plummeted almost 40 percent.

Swedroe called out the economists’ forecasts for stocks to provide moderate single-digit returns (U.S. stocks soared 20 percent), the dollar to strengthen (it weakened), and emerging markets to decline under the fear of potential trade wars (emerging markets stocks rocketed up over 30 percent in 2017).

Of the most common guru predictions, the most accurate forecasts that did occur were that large company stocks would outperform small company stocks; and that U.S. economic growth would strengthen in 2017.

According to Swedroe, since 2010, of 62 significant predictions in that period, 43 turned out to be wrong.

All of this is worth remembering the next time you hear a market guru make a bold prediction about what is going to happen next in the markets.

Based on history, you could have done better if you had relied instead on Aunt Flo’s reading of the grounds in your empty coffee cup. Personally, I’d rather put my money on that Celt and Cherokee elder magic.

New Baby in the Family? Here’s Some Financial Advice
March 3, 2021

Expect the Unexpected for the 2021 Stock Market, and Plan Accordingly
January 25, 2021