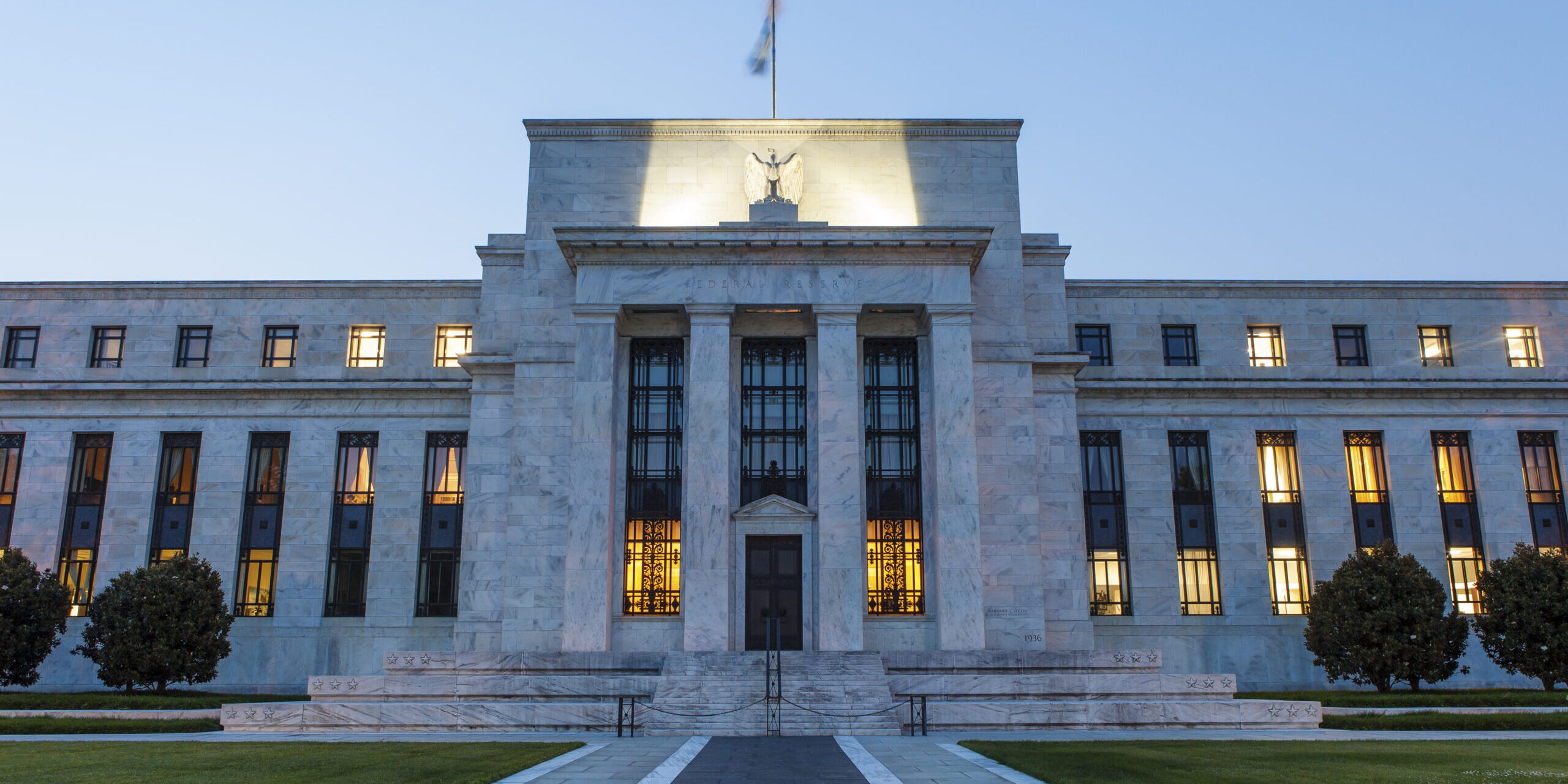 At today’s meeting of The Federal Reserve Board, a decision was made to not increase key interest rates in the U.S. economy. A rate increase is still expected sooner than later, and it will be the first rate hike since 2006.  Analysts generally agree that the pace of future rate hikes will be more critical than when those hikes begin.

Why does it matter? The interest rates that banks charge on many loans are tied to the Fed’s target rate.  Deposit rates move more gradually. A rate hike generally indicates improving economic conditions. But with the global economy in a volatile state, the Fed is choosing to be risk-averse.  Of course, the world is always full of uncertainty and unknowns — this year we have seen turmoil swirl around:

And there are always silver-linings in cloudy skies:

Looking ahead, how will a Fed rate decision to increase impact the stock and bond markets?  Generally, when interest rates rise, bond prices fall as new issue bonds credit a higher rate than existing bonds. In the stock market, a rate hike probably won’t affect the stocks of large stable companies. Investors might shift some allocations to higher-yielding bonds from dividend-paying stocks.

What about the housing market?  The 30-year fixed mortgage rate has been 4% or lower this year. A higher Fed rate indirectly influences short-term rates vs. long-term rates that are more influenced by economic growth and inflation trends. Higher rates would eventually impact Adjustable Rate Mortgages as they reset.