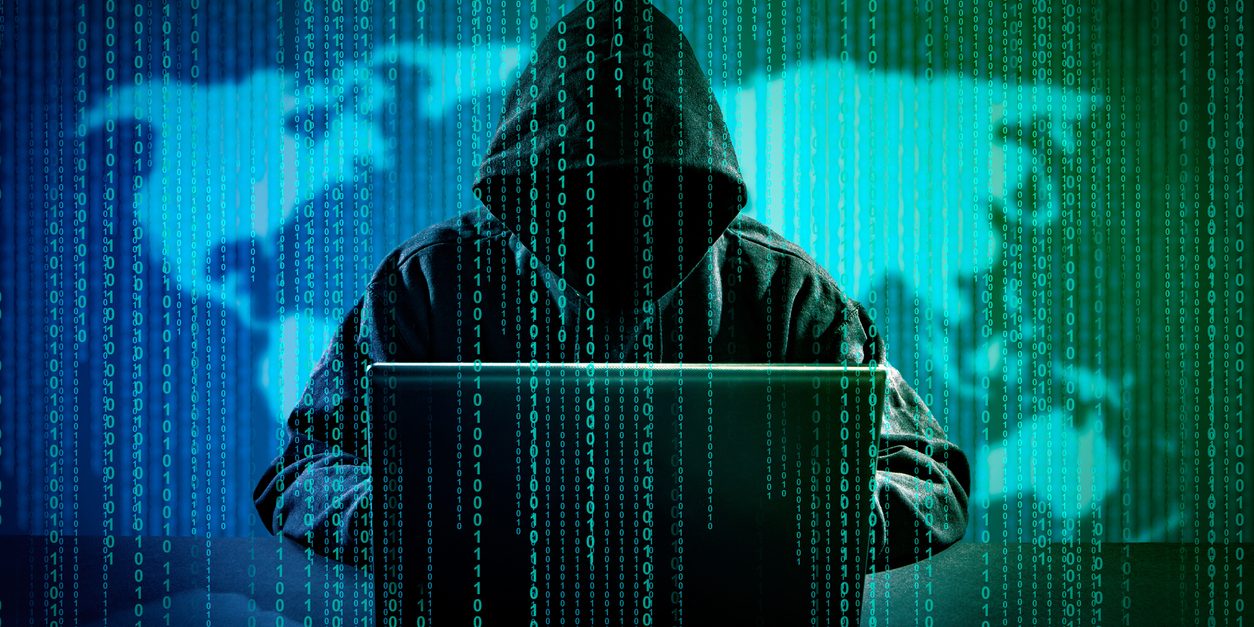 As part of our ongoing efforts to protect your personal financial information, we want to share the following two alerts on some recently reported scams. As a reminder, never provide financial or other confidential information to an unsolicited source. Contact the company directly and verify any request.

KUB said it received several reports from customers that scammers were calling them posing as billing representatives.

Two local utilities are warning people about a telephone scam that is targeting its customers.

Both KUB and LCUB said they have received several reports from customers that had received a call from someone claiming to be a utility representative, demanding the customer to pay their bill over the phone or their power would be shut off.

KUB said the calls are scams and reminds customers that it never uses cold calls for final bill notifications or service terminations. It said it instead leaves pink door hangers in those cases. LCUB also said it doesn’t contact customers by phone demanding final payment or threaten immediate discontinuation of service.

Another dead giveaway that the caller is trying to scam you will be if they ask for forms of monetary compensation that aren’t easy to track, such as prepaid cards.

KUB has dealt with similar scams over the past year, including some that spoofed its service numbers to appear as the company and other local agencies on caller IDs.

People receiving the call or similar ones out of the blue asking for banking or personal information should never give out that information over the phone, and should immediately hang up and report it to the proper authorities such as local police.

2.   Fake E-mail about “A Problem with your Amazon.com Order”

Suspicious e-mails or webpages not from Amazon.com often contain:

Note: Go to Your Orders to see if there is an order that matches the details in the e-mail. If it doesn’t match an order in Your Account, the message isn’t from Amazon.

Note: Go to Your Account and click Manage Payment Options in the Payments section. If you aren’t prompted to update your payment method on that screen, the message isn’t from Amazon.

Note: If the “from” line of the e-mail contains an Internet Service Provider (ISP) other than @amazon.com, then it’s a fraudulent e-mail.