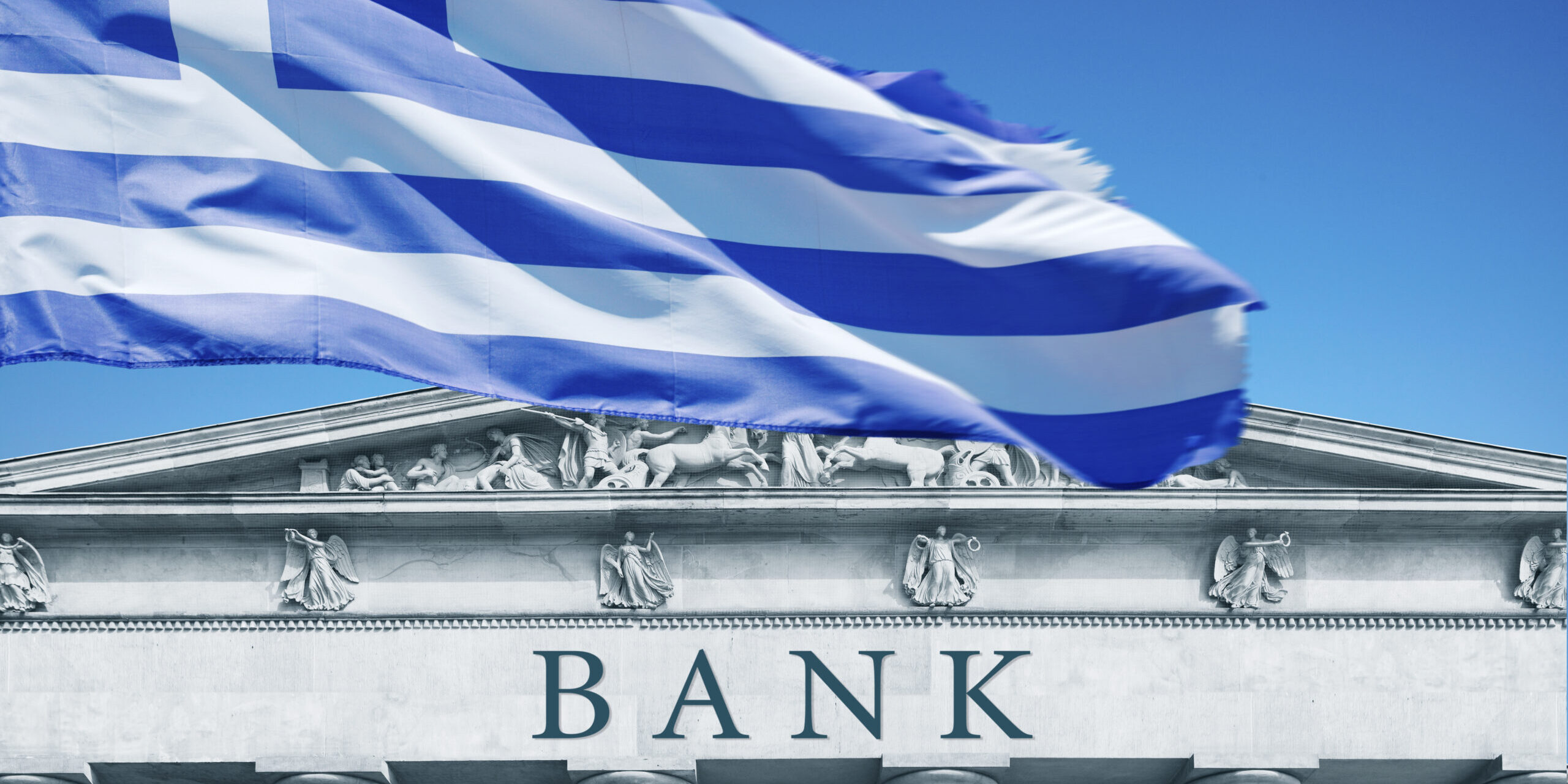 What a great way to end a quarter – a global economic crisis?

Greece is once again the headline newsmaker.  Greece with a Gross Domestic Product (GDP) equivalent to the city of Detroit and a land area comparable in size to Ohio.

Last Friday, the Greek government rejected an offer from creditors to extend a bailout deal in exchange for tax hikes and spending cuts. If no deal is reached Greece could default on a 1.6 billion Euro ($1.8 billion) payment due. But it may not be quite the problem that the press is making it out to be.

In case you haven’t been following the story, the gist of it is that the Greek government, over a period of years that included the time it hosted the Summer Olympics, issued more bonds than, in retrospect, it could possibly pay back.  The total debt outstanding peaked at somewhere around $340 billion, which is actually more than the $242 billion in goods and services that the entire Greek economy produces in a year.   You’ve no doubt heard about a series of bailouts organized by the European Union, the International Monetary Fund and other groups which have collectively extended loans and extensions amounting to $217 billion to date.  Roughly $4 billion in payments are due in July and more than $3 billion in August, after which time the payment schedule becomes somewhat more forgiving through 2022.

There are three problems with this picture.  First, it has become apparent that Greece doesn’t have the money to make the July and August payments.  Second, in return for additional debt relief, the various creditors are asking that the Greek government do more than just balance its budget (which it has).  Greece would have to reduce pension payments to current and retired workers by 40%, raise the retirement age to 67 in 2022 rather than 2025, phase out supplemental bonuses for poorer retirees in 2017 rather than 2018, and cut back on early retirement immediately.  (The proposals also include additional taxes on consumers but not businesses.)

And third: the newly-elected Greek government, led by Alexis Tsipras of the Syriza party, ran on a platform of rejecting any further budget concessions and compromises.  This turned out to be an extremely successful political strategy: the party won 149 out of the 300 seats in the Greek Parliament in what is regarded as a rousing popular mandate.

Negotiations predictably broke down, and now the Syriza leaders are asking the Greek citizens to vote on whether they will accept or reject the austerity measures that the EU creditors are demanding.  Polls suggest that the voters would like to keep their country in the Eurozone but that they oppose any additional budget reductions.  If the citizens of Greece reject austerity, it will present the European Union with a difficult choice: back down and continue to help Greece ease out of the crisis (which would be politically difficult to sell, especially to German voters), or deny the concessions that Greece needs, and effectively force Greece out of the Eurozone.

Greek banks have been shut down in advance of the July 5 vote, strongly suggesting that Greek leaders, holding a “no” vote, would no longer use the euro as its currency. They would print drachmas, which, in those frozen bank accounts, would replace euros at par.  The drachmas would immediately lose value on the international markets.  Meanwhile, Greece could default on all or portions of its debt, and offer to pay drachmas instead.

Who loses in this scenario?  A Greek default would have limited impact on the global financial system. The risk is now spread out way more than in 2010, the last time Greece got dangerously close to a default.  But closer to home, any Greek citizen who didn’t get his/her money out of the bank before the freeze will have to accept a haircut on the deposits, as drachmas will inevitably be worth less than euros.

Greece represents just 2% of the Eurozone. It’s the fear of sailing into uncharted waters that is driving markets. It’s not every day a country goes bust. Some investors will be thinking about 2008 when the collapse of Lehman Brothers marked the peak of the financial crisis. Will Greece be another “Lehman Moment?”

It’s hard to imagine any other country choosing to follow Greece into the economic abyss, but some weaker Eurozone economies may pay the price in permanently higher borrowing costs if a ‘Grexit’ materializes, despite the ECB’s best efforts.

Do YOU lose in any of these scenarios?  Your personal exposure to Greek companies is certainly minimal, and the problem will be temporary. The Eurozone is strong enough to sustain the loss of one of its smallest economies, and Greece, too, will survive.  Like most so-called “crises,” the possibility of a “Grexit” and the upcoming special election in Greece is more about entertainment than about making or losing money in your long-term portfolio.