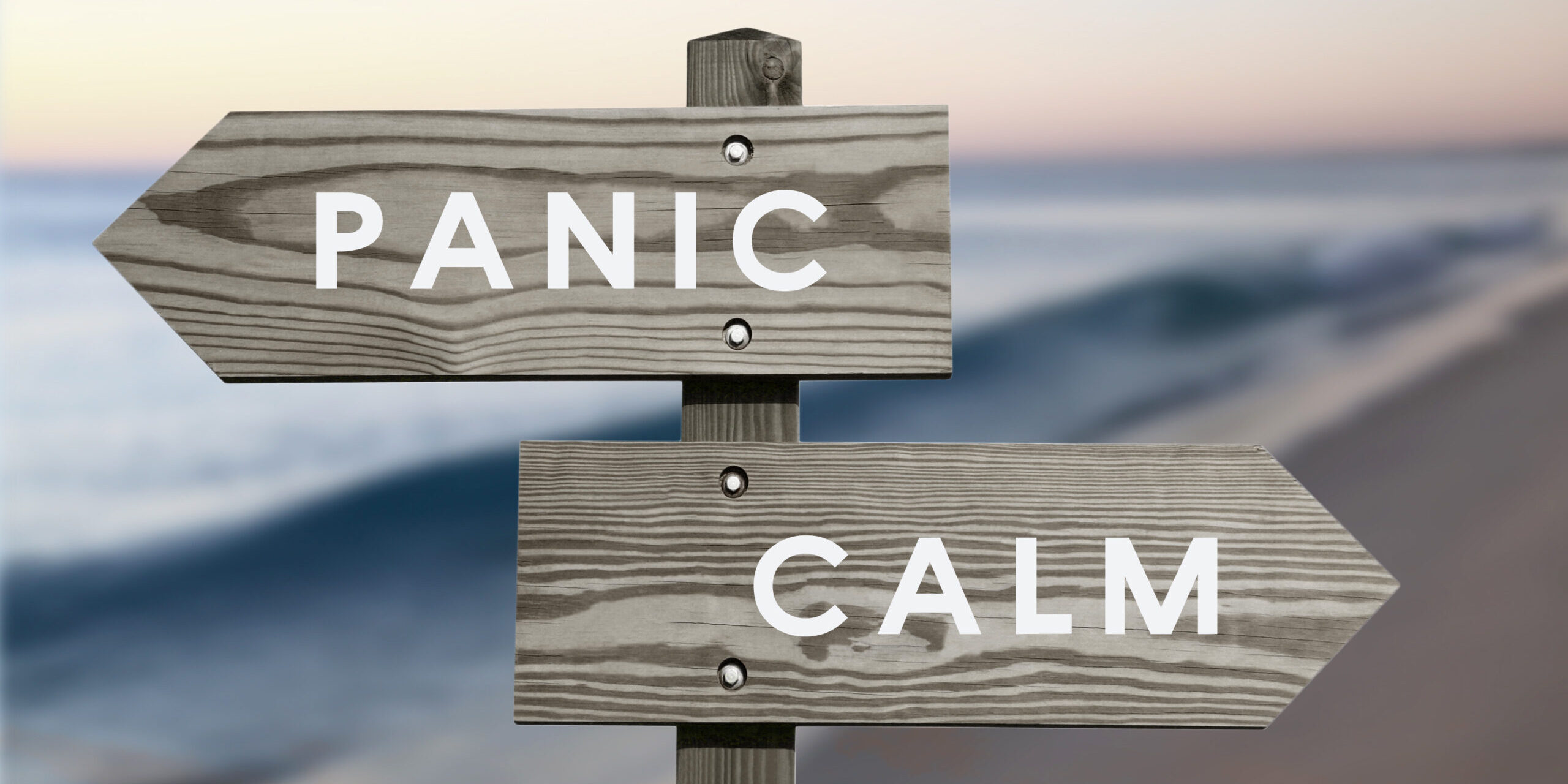 Last Friday, the S&P 500 index fell 2.4%, while the Dow Jones Industrial Average fell 2.1%.  This was the first 1% sell-off since June, and the press reports described it as a full-blown market panic.

What’s going on?  Efforts to trace the reason why quick-twitch traders scattered for the hills on Friday turned up two suspects.  The first was Boston Federal Reserve President Eric Rosengren, who sits at the table of Fed policy makers who decide when (and how much) to raise the Federal Funds rate.  On Friday, he announced that there was a “reasonable case” for raising interest rates in the U.S. economy.  According to a number of observers, traders had previously believed there was a 12% chance of a September rate hike by the Fed; now, they think there’s a 24% chance that the rates will go up after the Fed’s September 21-22 meeting.

If the Fed decides the economy is healthy enough to sustain another rise in interest rates—from rates that are still at historic lows—why would that be bad for stocks?  Any rise in bond rates would make bond investments more attractive compared with stocks, and therefore might entice some investors to sell stocks and buy bonds.  However, with dividends from the S&P 500 stocks averaging 2.09%, compared with a 1.67% yield from 10-year Treasury bonds, this might not be a money-making trade.

If the possibility of a 0.25% rise in short-term interest rates doesn’t send you into a panic, maybe a pronouncement by bond guru Jeffrey Gundlach, of DoubleLine Capital Management, will make you quiver.  Gundlach’s exact words, which are said to have helped send Friday’s markets into a tailspin, were: “Interest rates have bottomed.  They may not rise in the near term as I’ve talked about for years.  But I think it’s the beginning of something, and you’re supposed to be defensive.”

Short-term traders appear to have decided that Gundlach was telling them to retreat to the sidelines, and some have speculated that a small exodus caused automatic program trading—that is, money management algorithms that are programmed to sell stocks whenever they sense that there are others selling.  After the computers had taken the market down by 1%, human investors noticed and began selling.

For seasoned investors, a 2% drop after a very long market calm simply means a return to normal volatility.  This is generally good news for investors, because volatility has historically provided more upside than downside, and because these occasional downdrafts provide a chance to add to your stock holdings at bargain prices.

That doesn’t, of course, mean that we know what will happen next, or whether the trend will be up or down next week or the remainder of the month.  Nor do we know whether the Fed will raise rates in late September, or how THAT will affect the market.

All we can say with certainty is that there have been quite a number of temporary panics during the bull market that started in March 2009, and selling out at any of them would have been a mistake.  The U.S. economy is showing no sign of collapse, job creation is stable and a rise in interest rates from near-negative levels would probably be good for long-term economic growth.  Panic is seldom a good recipe for making money in the markets, and our best guess is that Friday will prove to have been no exception.