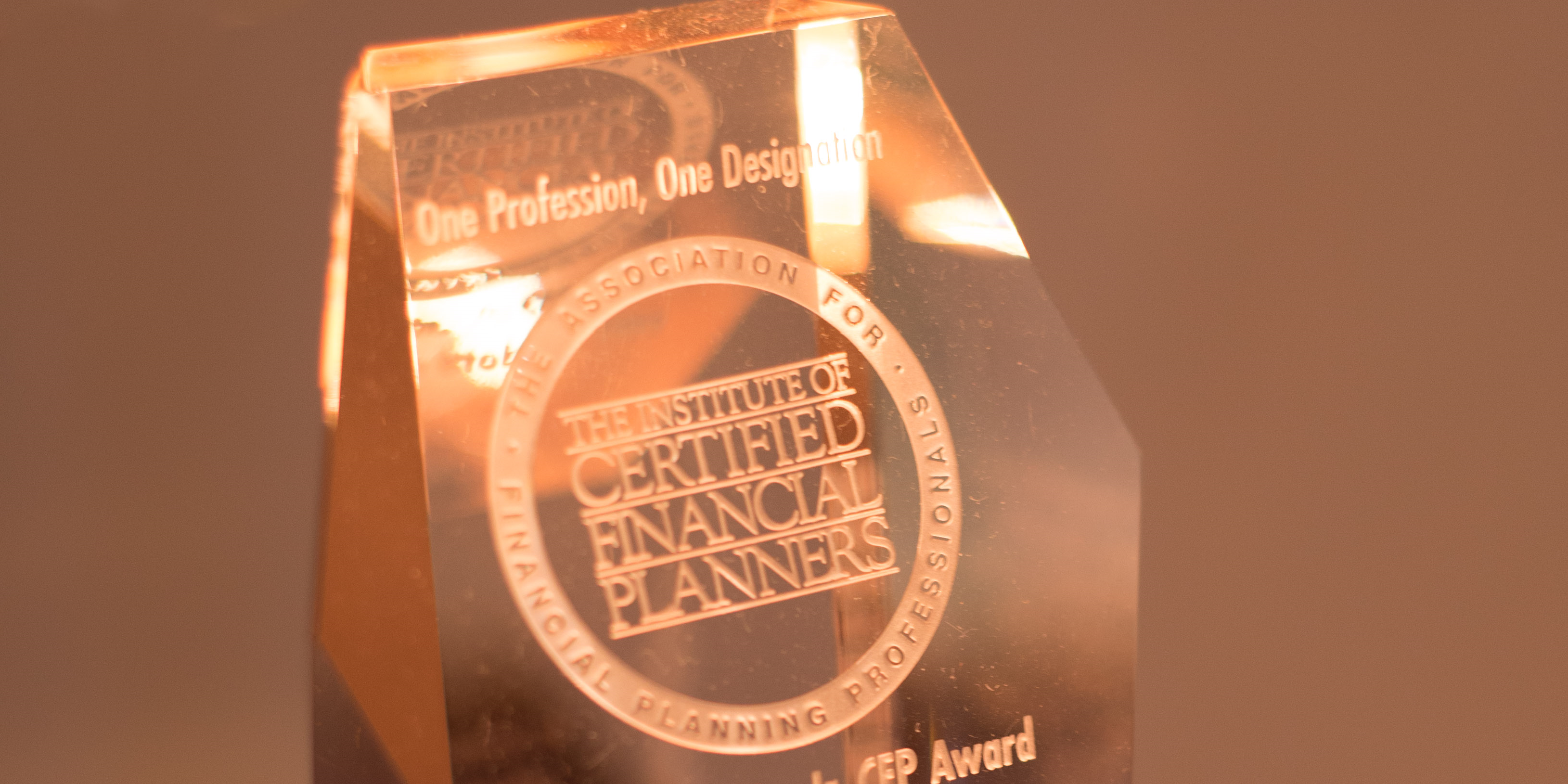 Since 1993, the Financial Planning Association (FPA) annually bestows the P. Kemp Fain, Jr. Award to an individual who upholds the FPA’s Core Values of competence, integrity, relationships, and stewardship, and has made remarkable contributions to the profession of financial planning in the areas of service to society, academia, government and professional activities.

This year’s P. Kemp Fain, Jr., Award recipient is Roy Diliberto, ChFC, CFP®.  Diliberto is the founder of RTD Financial Advisors, Inc, headquartered in Philadelphia, PA . He, like Kemp Fain, is regarded as a pioneer of the financial planning profession, and an innovator of financial life planning. Diliberto’s process and approach to planning was the foundation of his book Financial Planning: The Next Step: A Practical Approach to Merging Your Client’s Money with their Lives, which was published in 2006 by the FPA Press. His second book Basic Truths for Financial Life Planners, was published in 2014. Diliberto also has a bimonthly column in Financial Advisor Magazine, and often speaks at national meetings for financial advisors.

A graduate of Temple University, Diliberto earner his CFP® designation in 1985. He is active in many professional and civic associations and has served as National Chairman of the FPA. Diliberto has also sat on the Advisory Boards of Schwab Institutional and TD Waterhouse. In 2000, he helped lead the FPA as its first president when the IAFP and the ICFP merged. Diliberto has also been recognized by InvestmentNews as one of the 15 people who “Transformed Financial Planning.”

The 2015 P. Kemp Fain Jr., Award was presented to Mr. Diliberto at the FPA’s Annual Conference in September. Please join us in congratulating him for this great accomplishment as he continues to contribute to the progression of the financial planning profession.