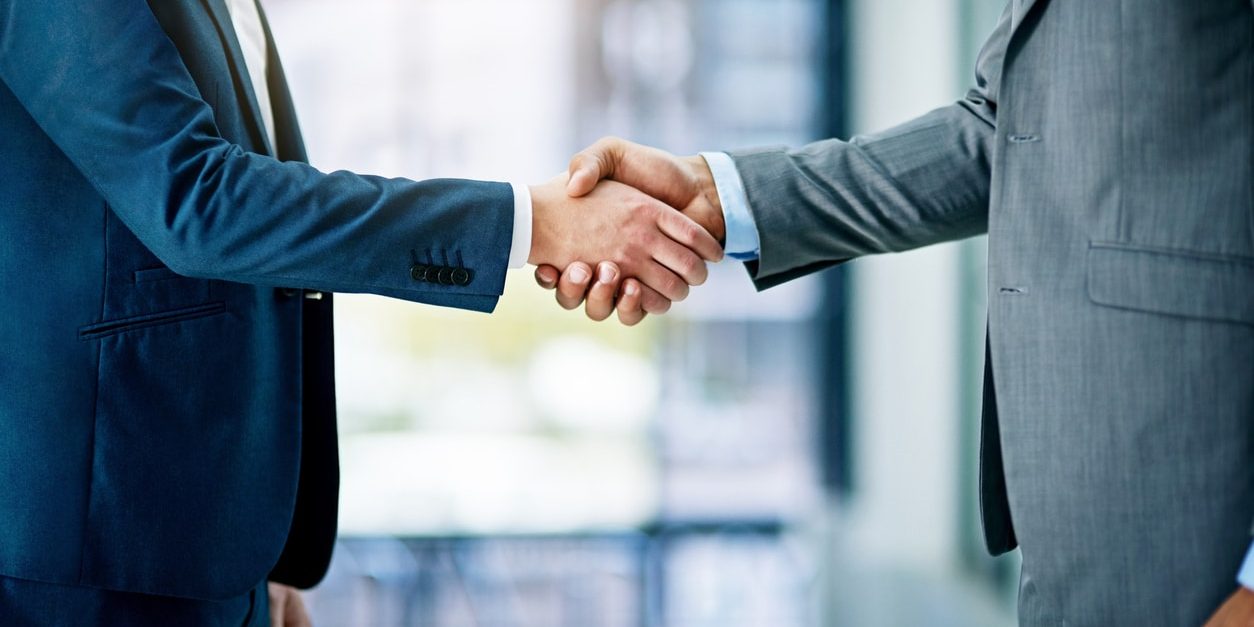 Warren Buffett has a history of buying companies you’d never expect would capture his interest. His holding company, Berkshire Hathaway, has agreed to purchase a majority stake in Pilot Travel Centers over a six-year period.  Is Mr. Buffett getting a good deal?

HOW WILL THIS ACQUISITION IMPACT PILOT AND KNOXVILLE?

Warren Buffett’s style of doing business is to buy healthy companies, for a good price, and keep successful leadership in place.

COULD THE UPCOMING FEDERAL TRIAL AFFECT THE DEAL’S TERMS?

WARREN BUFFETT IS DESCRIBED AS A “VALUE INVESTOR” WHAT DOES THAT MEAN?

Bargain hunters: The essence of value investing is buying stocks at less than their intrinsic value.

Through his holding company he has purchased about 70 publicly and privately-owned stocks. Examples:

YOU can buy Berkshire Hathaway shares: