College: Are We Still Getting Our Money’s Worth? 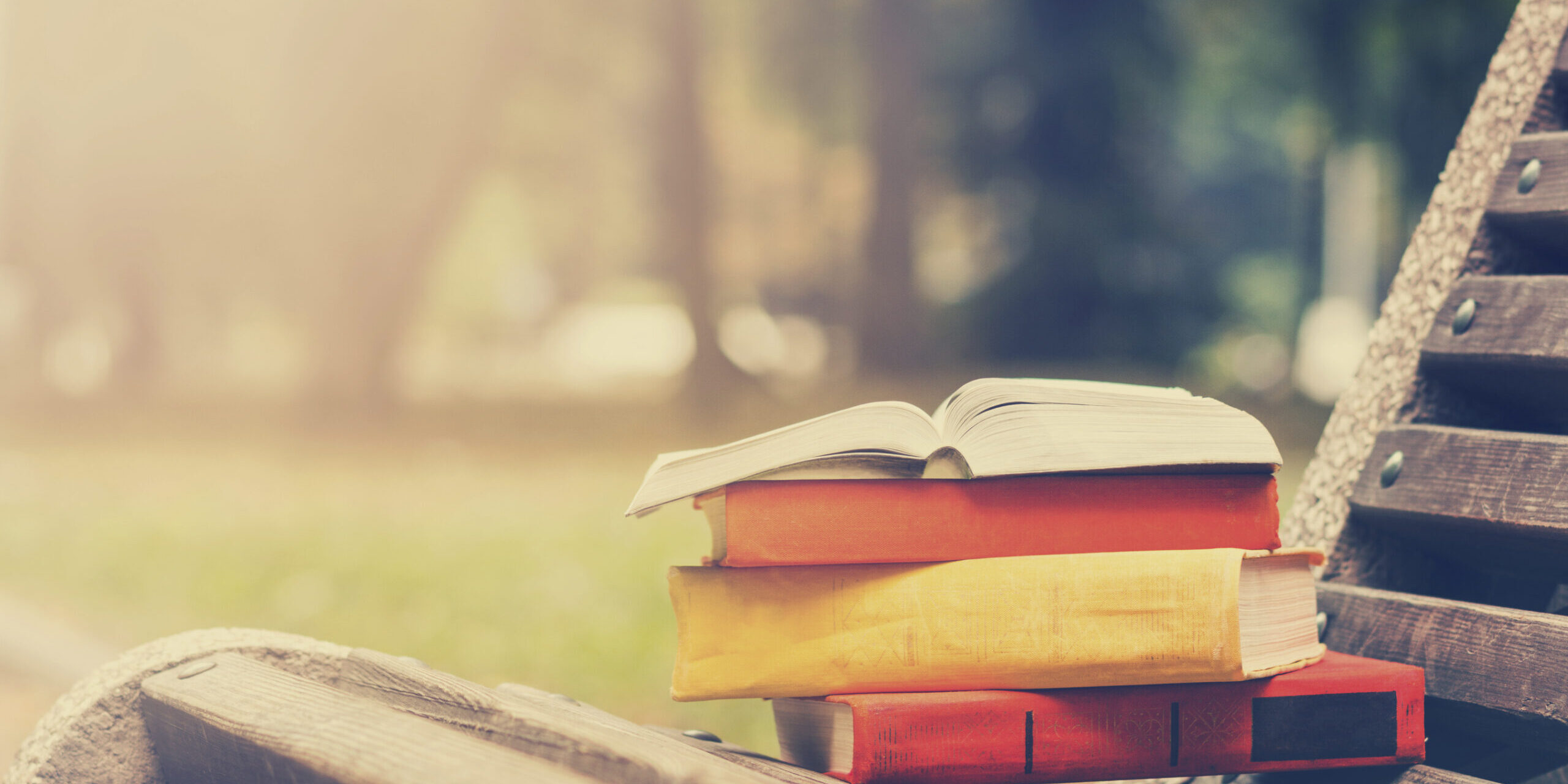 Freshmen are adjusting to their first months in college. I’ve talked to parents who were relieved that little Johnny was finally out of the nest and other moms and dads who had tears in their eyes as little Suzie packed her boxes and headed to the dormitory.

What leaves everyone crying is the cost of a college education.

According to the Student Loan Marketing Association (Sallie Mae), the average total cost at a private college comes to $43,921 per year. Total cost for in-state students at state colleges averaged $19,548 annually.

How are families affording this expense? Sallie Mae breaks it down as follows: 34 percent from scholarships and grants based on need and academic performance. Parents typically pay 29 percent of the total bill out of savings or income. Students are paying for 12 percent of the cost and other family members chip in about 5 percent.

The rest, roughly 20 percent of the total, is made up of loans. The federal government’s low-interest loan program offers up to $5,500 a year to freshmen. If that doesn’t cover the remaining cost, then students and parents will borrow from private lenders. The average breakdown is students borrowing 13 percent of their total tuition costs and parents borrowing the other 7 percent.

So, is college really worth the cost?

Incomes are higher as well. The average worker with a bachelor’s degree earns $43,000 versus $25,000 for people with a high school diploma only. The highest average mid-career incomes are reported for graduates with pharmacy and engineering degrees.

Lower average mid-career incomes such as social services and education are still much higher than their non-degree counterparts. And many of these vital careers have the lowest unemployment rates, for example, education (1.0 percent).

Of course, people in every career can fall above or below these averages. Nor does everybody who graduates with a particular degree end up in a related career. The point is that despite the cost, a college degree provides significantly better odds of getting a job, and getting paid more for the job you do get.

“You have brains in your head. You have feet in your shoes. You can steer yourself any direction you choose. You’re on your own. And you know what you know. And YOU are the guy who’ll decide where to go.”

Speculating on Hoops and Investments
April 1, 2021

New Baby in the Family? Here’s Some Financial Advice
March 3, 2021

Expect the Unexpected for the 2021 Stock Market, and Plan Accordingly
January 25, 2021