The Financial Implications of Divorce 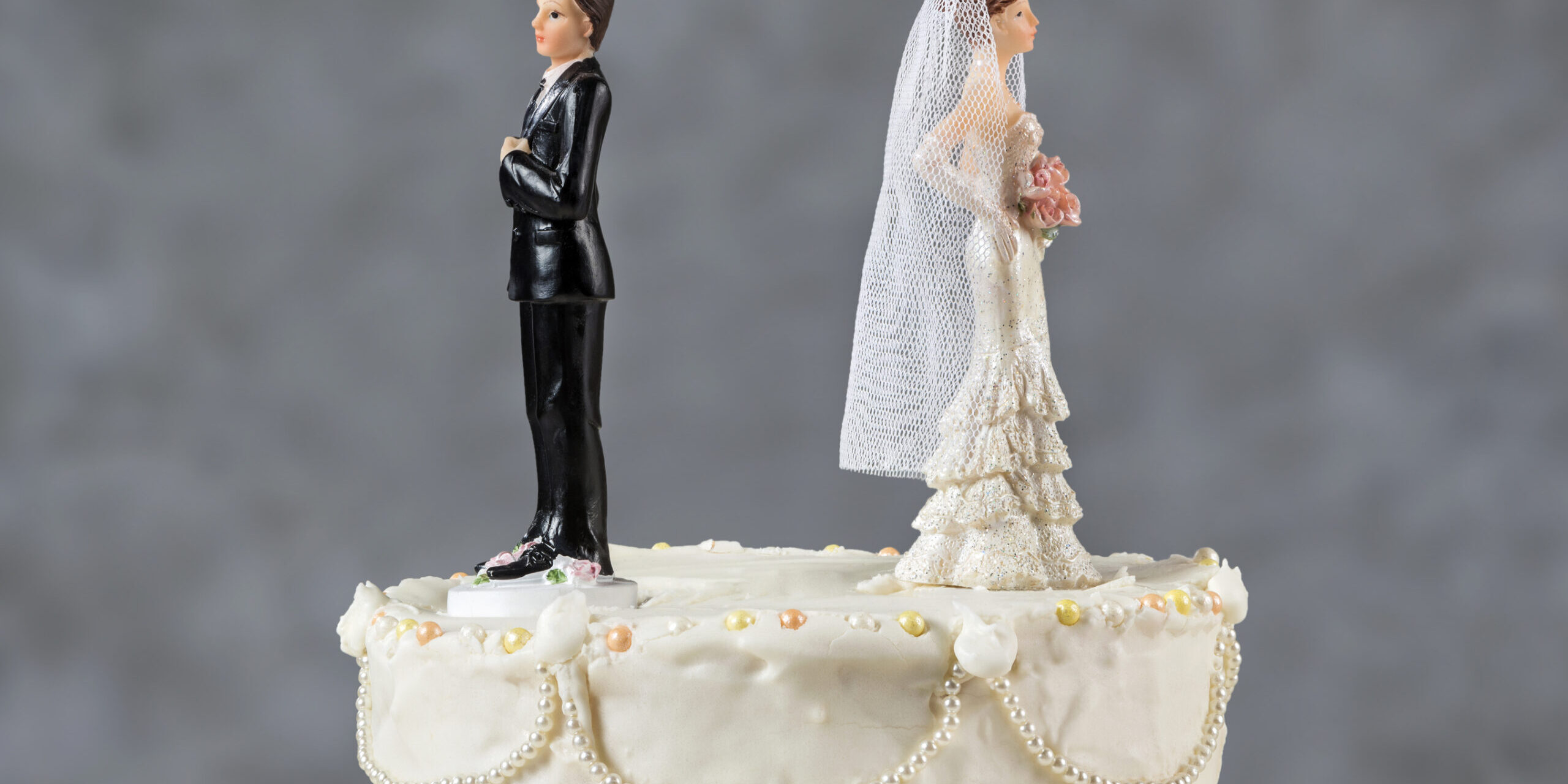 D-I-V-O-R-C-E, country legend Tammy Wynette sang about it, now sadly Brad Pitt and Angelina Jolie are living it. What are the financial implications of saying “I undo?” Certified Financial Planner™ Paul Fain was interviewed on WBIR, Knoxville’s NBC affiliate, to share a little about marriage, divorce and your money.

WHAT KIND OF EFFECT DOES DIVORCE HAVE ON A FAMILIES’ FINANCES GOING FORWARD?

A lot of financial stress, because the same amount of money needs to be spread among two households. Home, children and still need to support yourself independently. That is a lot of pressure.

EVEN IF YOU ARE HAPPILY MARRIED NOW, IS THERE ANYTHING YOU SHOULD DO TO PROTECT YOUR FINANCES?

You may want to protect what you entered the marriage with – such as a house or an inheritance.  You may want those assets to be maintained separately so they will remain sole and separate property and will not be considered as part of the marital estate. Once it is commingled, it loses its character of sole and separate.

ON THAT NOTE, SHOULD NON-CELEBRITIES HAVE A PRENUPTUAL AGREEMENT?

Unless you have a lot of assets, prenups aren’t necessary. The whole purpose of the prenup is to protect the assets that one comes to the marriage. Some people use their will or a trust or asset titling to ensure separate assets.

WHAT CAN WE LEARN FROM THESE HIGH PROFILE CELEBRITY DIVORCES?

Marriage is a contract made up of three parts: two individuals, one part love relationship. You have to feed all three or risk not making it. It sounds cliché, but consider 5 C’s:

And some of the best advice I ever received about relationships was to treat them like a bank account, you make deposits and withdrawals – if your withdrawals exceed your deposits then you’ve got an issue!

Want results from your investments? Don’t get emotional
August 26, 2021

Retirement is a Big Transition, so Plan Accordingly
May 26, 2021
Blog Categories
Archives
Go to Top