How Will the Presidential Election Impact My Financial Plan? 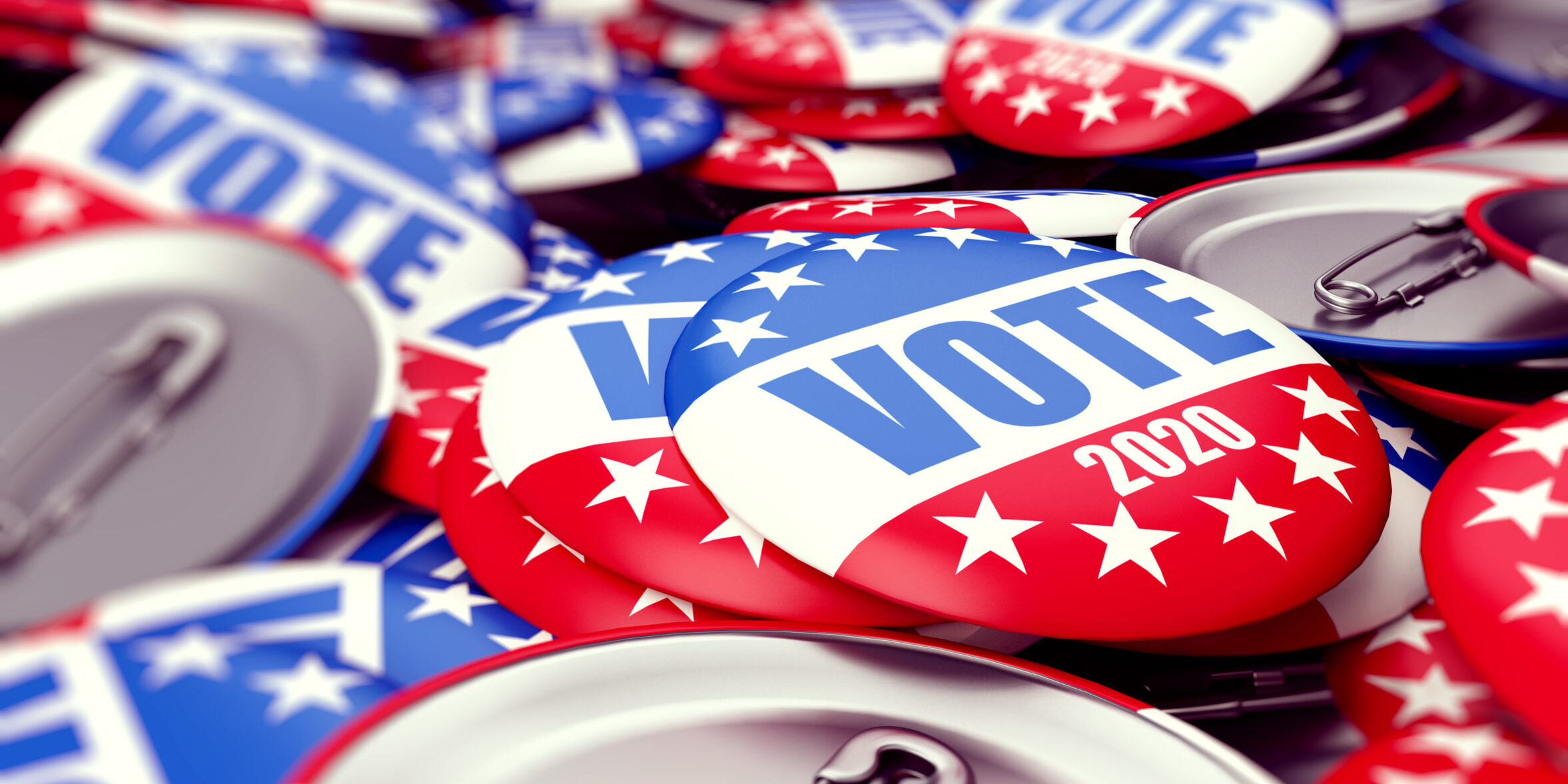 How Will the Presidential Election Impact My Financial Plan?

Consider these election headlines: “Should you hoard cash before the election?” “This election could help make or break your retirement.” “The nastiest election of our lifetime.” “A Trump win will tank the market.”

Were these headlines published last week? No, they are all from the 2016 presidential election campaign. Investors were unnerved by the apocalyptic tone.

Today, calls and emails are beginning to trickle into our offices with the same question as 2016: “How will the presidential election impact my financial plan?” Elections, by their very nature, sponsor change and create uncertainty.

During the prior election, the challenging party’s candidate, Donald Trump, criticized international trade agreements, led cheers for a border wall and deportations, and vowed to repeal the Affordable Care Act. “A quarter of rich U.S. investors are so concerned that the U.S. presidential race will hurt share prices that they are considering pulling out of the stock market entirely,” cited one 2016 survey.

Despite the doom predictions, the investment markets have done well during Trump’s presidency (as they did during the Obama terms). The truth is that the stock market does well over the long term under both Democrats and Republicans. The average annual return on the S&P 500 since 1926 is about 10%. During that period, there were 16 presidents, all with varying approaches to governing.

In addition to investor concerns, the same campaign hot buttons will soon reappear — fear of changes to income tax rates, estate tax law, health care reform, immigration, environmental protection, etc. As usual, many things are promised on the campaign trail. As usual, post-election changes will be a process that gives markets and the American public time to digest and react.

My point? This is a typical political cycle. Both sides negatively portray the other party in hopes of motivating voters (and donors). “The reality, however, is likely to be much less scary. The next president will likely have to deal with a divided government, limiting the administration’s ability to pass any significant changes,” says Brad McMillan, the chief investment officer at Commonwealth Financial Network.

So back to the question: “What should we do now with our financial plans?” We should stick to those plans, which we agreed to in calmer times and which expect periods of volatility. Avoid market timing in our investment strategy but periodically rebalance. With stock market prices bouncing around all-time highs again, it is OK to take some profits, top off your cash reserves and re-deploy some gains into unloved asset classes.

“In terms of your investments, you should always be looking out further than a presidential term. While there could and will likely be volatility in the short term, it is time and a long-term plan that will allow you to achieve your financial goals,” wisely states my Boston friend and colleague Marc Freedman.

This article was originally published in the Knoxville News Sentinel on August 20th, 2020.

Do you have questions about financial planning, investing, or retirement planning? Send your questions to our Knoxville certified financial planners or directly to Paul@assetplanningcorp.com!