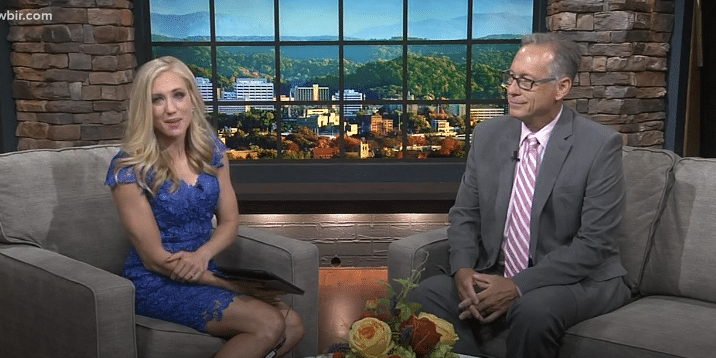 On Memorial Day we honored the fallen heroes that have served and sacrificed for our country. How was our economy influenced by military conflict?

STARTING WITH WORLD WAR II (1941-45), HOW DID IT IMPACT OUR ECONOMY AND AMERICAN FAMILIES?

FINALLY, WE COME TO MODERN HISTORY (1990-2018) WHERE MILITARY CONFLICT HAS CHANGED (not big global conflicts dominating the public square).

Thank you to all the men and women serving our country: past, present, and future. We should never take for granted the freedoms that we enjoy: freedom to work, to own a business, to raise a family, to vote, and so much more!

A look back at the shaky financial predictions in this wild year
December 29, 2021

You are building your legacy right now
December 1, 2021

Rollercoaster markets don’t have to take you for a ride
October 28, 2021