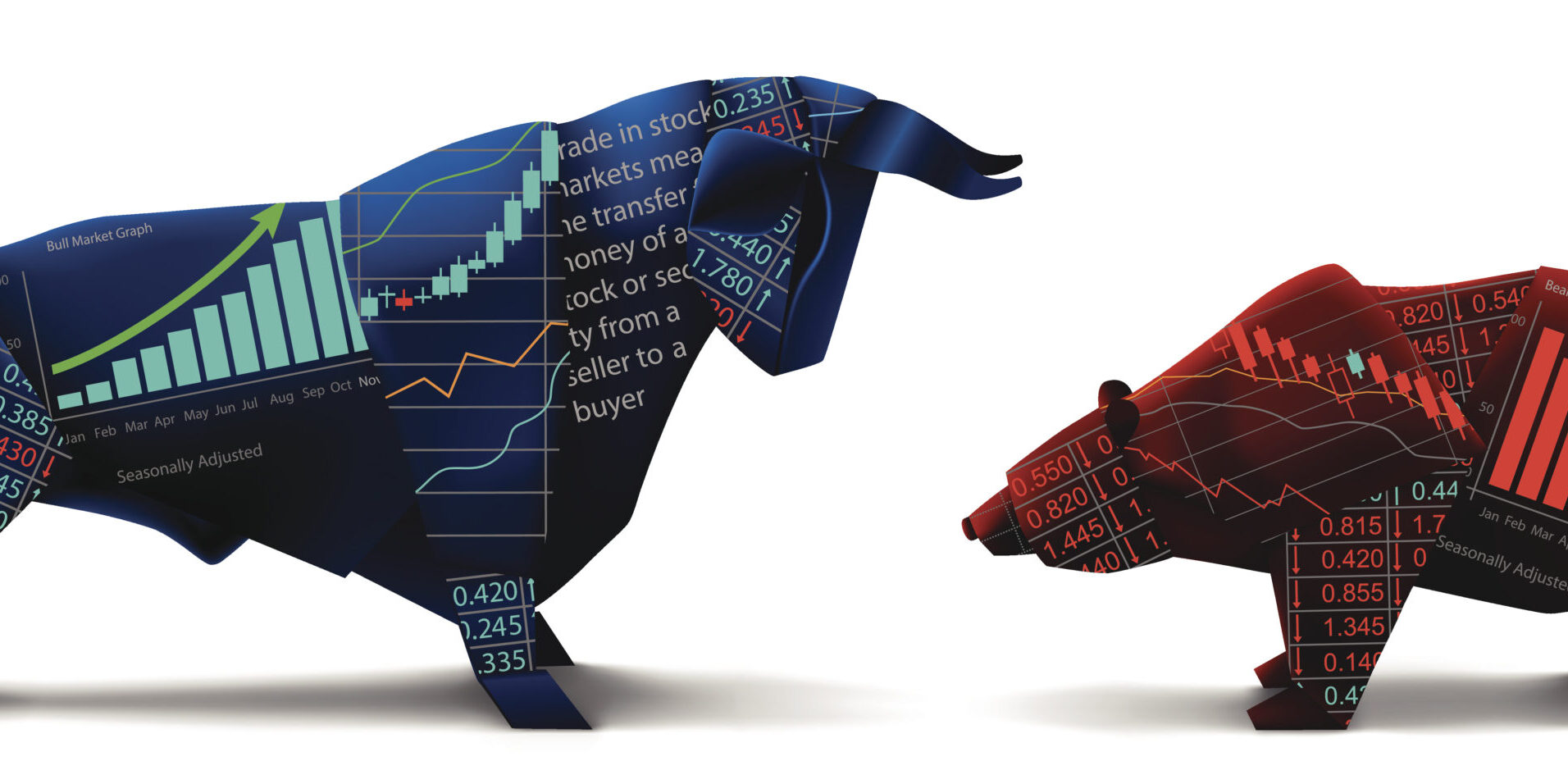 Is it a Christmas miracle? Did the financial forecasters get it right in 2021?

Well, Santa should probably have given coal to most of the pundits and prognosticators. For instance, one of the largest banking institutions predicted a 5% return for the U.S. stock market this year, “stocks probably won’t see the surprisingly robust returns of the 2020 stock market (up 16%).” Year-to-date, the domestic market is up 23%. To be fair, there is a disconnect between the stock market’s ongoing success and Main Street’s struggles — overrun hospitals, shuttered small businesses, and many unemployed workers.

One outspoken mutual fund manager predicted that U.S. stocks would underperform the rest of the world in 2021, he was very wrong as foreign stocks have lagged considerably. For example, emerging markets stocks were projected to return up to 8% in 2021, but are slightly in the red this year.

A Wall Street giant predicted the U.S. economy would grow at a 5.9% clip. The general forecast was modest growth in the first half of the year followed by accelerated growth in the second half. The opposite has occurred with the economy slowing in the third quarter, to a 2% pace.

The average inflation forecast coming into the year was a 2.4% increase in the cost of living. Bah humbug! Inflation has risen 6.8% this year, its highest since 1982.

Oil was predicted to average $62 per barrel in 2021. Prices have actually been higher, generating returns near 60% (oil prices were down 24% last year).

The bond market pundits, using the 10-year Treasury bond as a proxy, expected a bond yield around .50%. Presently, the 10-year’s yield is closer to 1.4%.

In the residential real estate market, the prediction was for home prices to rise 5.7%, fueled by strong demand, a recovering economy, and still low mortgage rates. For context, the average home price growth per year has been 4.6% since 1980. This year, home prices have soared by as much as 19%.

So, there you have it, a mixed bag of mostly inaccurate predictions. “Most price forecasts aren’t worth more than an umbrella in a hurricane. There are so many factors, so many ever-changing variables, that even the experts usually miss the mark,” writes one research website.

John Kenneth Galbraith, an irreverent economist, once said, “The only function of economic forecasting is to make astrology look respectable.”

The wise men followed a star to Bethlehem on good authority that something special was happening there. But just short of divine intervention, I wouldn’t manage an investment portfolio based on star charts or a prognosticator’s opinion.

This article was originally published in the Knox News Sentinel on December 22, 2021