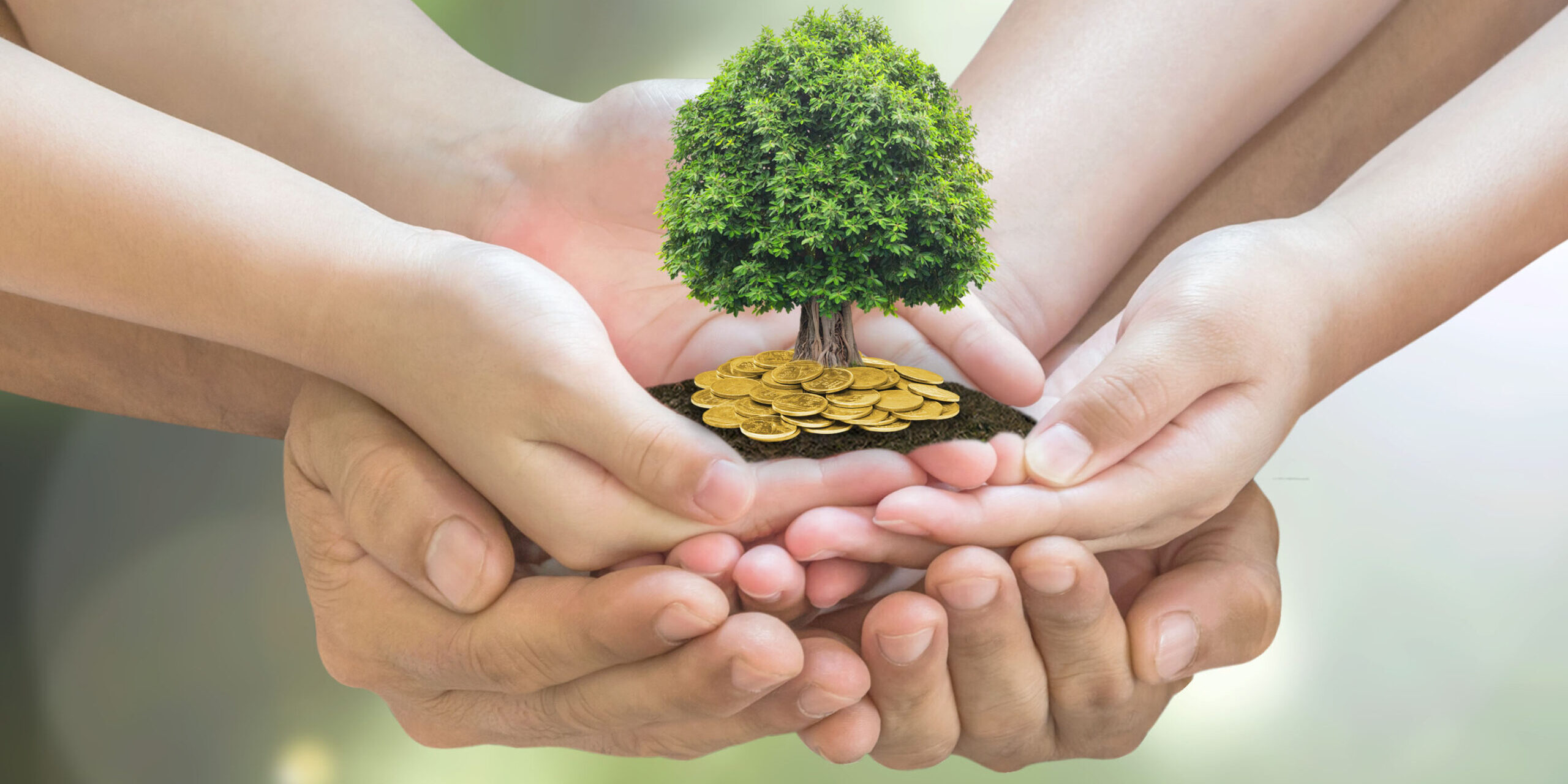 When the final bell tolls, how much money do you want to leave to your children? How much is too much? How much is too little? It is almost a rhetorical question since there isn’t a right or wrong answer.

Years ago, I had a widowed client, Max, who was 84 years old. He had a hard-shelled exterior and laced his speech with salty language. You can imagine my surprise when he melted into tears talking about giving financial support to one of his three adult children. He assisted his daughter, a single mother and elementary school teacher who provided housing to Max’s divorced granddaughter and his great-grandchild. He didn’t feel remorse for helping his daughter, but he was anguished about the fairness of helping one child but not the others. I reassured him that there was no rulebook on how he chose to distribute his wealth. In truth, fair does not always mean equal.

In contrast, another client, Walt, a retired department store manager, was adamant that he wanted to leave $333,000 to each of his three children. To him, equal meant fair. He would adjust his spending during retirement to maintain that $1 million inheritance amount.

What are you giving your children by leaving them money? Richards Watts, author of “Entitlemania,” says that most parents have the same answer: “I’m giving them a little easier road, a little less stress, and I’m giving them the chance to be a little bit happier without working so hard.” But, Watts adds, these are fallacies that can lead down a path of materialism. “Things” don’t satisfy us as parents and won’t satisfy our children.

What if you left your children nothing? You don’t owe your children an inheritance. After all, you raised them, wiped their bottoms and helped them through college. They will be OK. Ideally, we are raising them to let them go. To follow their passions, to experience hurt in their own lives, to grow up and be adults.

Watts recommends talking about these matters now. He says it is “almost abusive” not to talk about the ultimate distribution of your money. The process typically requires the assistance of an estate planning attorney to give your distribution plan structure. At what age(s) do the children get access to the inherited money? Under what terms can the money be distributed to them? But thereafter, an attorney is not monitoring your children or grandchildren to know if the plan still makes sense. One heir might be responsible and a good steward of an inheritance. Her brother might become a thrice-divorced drug addict with multiple failed businesses with similar funds.

Make a plan, periodically review it, pivot when needed, and prepare your family for that final bell. Finally, teach them to appreciate the “plain old vanilla simple things in life,” says Watts.

Here are some smart financial planning moves for your spring ‘cleaning’
May 5, 2022
Blog Categories
Archives
Go to Top