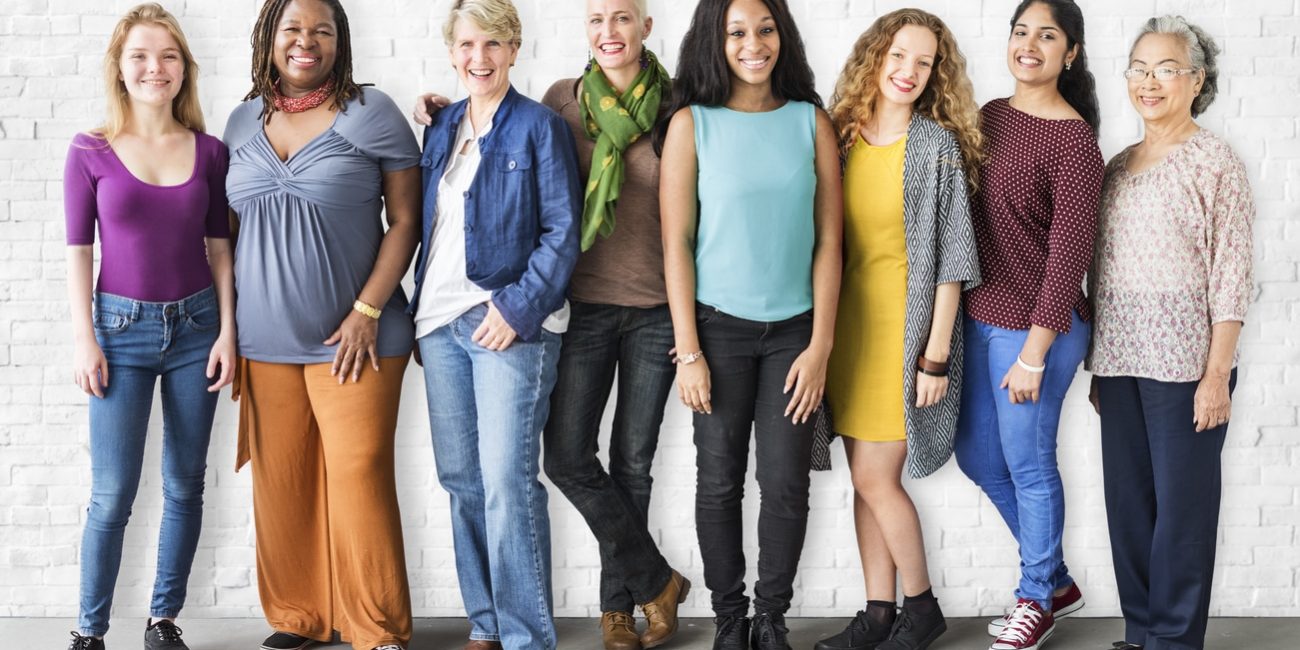 Women investors simply tend to follow recommended investment principles! As a result, they often perform better than men. It’s a good thing too, according to Time magazine, women still live five to 10 years longer than men, and among people over 100 years old, 85% are women.  Women are poised to control 67% of all financial assets by 2020.

More women than men are fearful of a market downturn, as a result:

BUT ALL SAID, STUDIES HAVE FOUND THAT MANY WOMEN INVESTORS REPORT LACK OF CONFIDENCE….

This segment originally aired on WBIR on 8/6/17.