Expect the Unexpected for the 2021 Stock Market, and Plan Accordingly 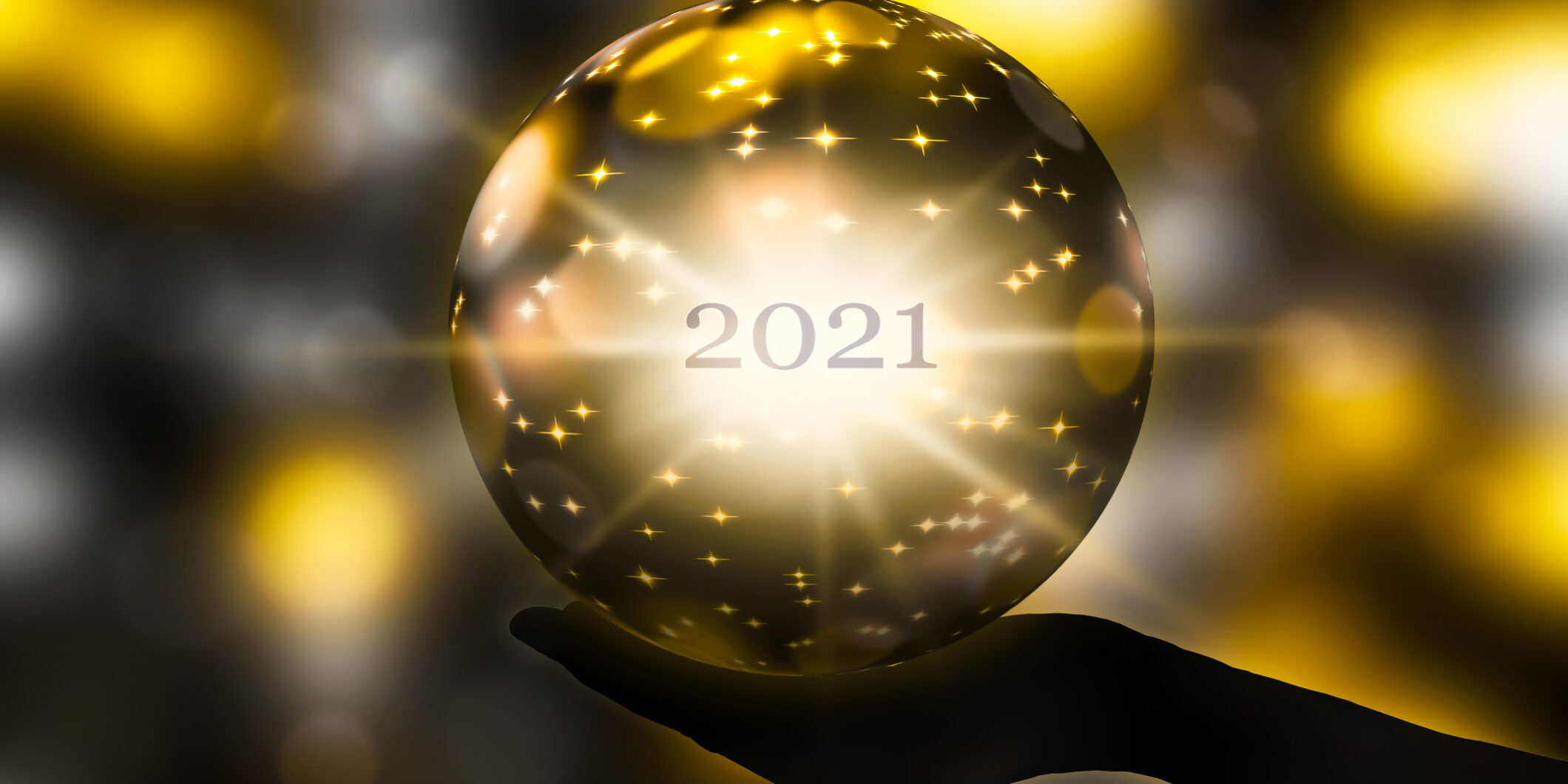 Expect the Unexpected for the 2021 Stock Market, and Plan Accordingly

Last year was a paradox: The second quarter was the worst GDP performance on record. However, November was one of the best months for the stock market on record, led by long-lagging small caps and value stocks.

The Russell 2000 Index (small company stocks) enjoyed the best quarter in its history (+31.4%) for 4Q20. “Think about the fact that the Russell 2000 had both its best and worst quarters ever in a single calendar year,” writes Chuck Royce of the Royce Funds.

By year-end, despite a market crash, economic decline, and a global pandemic, stock market returns in 2020 were above their historical norm.

“When people ask how I think stocks and bonds will perform next year, I answer that if I could predict future market performance, I’d be richer than Jeff Bezos,” quips Allan S. Roth, Founder of Wealth Logic.

This year is sure to have some surprises of its own. Volatility nearly always comes from shocks, from the events no one is anticipating. In early January, Washington’s events were a good example of a shock that most of us didn’t see coming notes a Royce commentary.

The wise veterans at the Vanguard funds also expect stock markets outside of the U.S. to outperform. Likewise, they are expecting value stocks to outperform growth over the next decade based on the firm’s fundamental assessment.

But more important than the trade balance with China, value vs. growth stocks, or the P/E ratio of the FAANG stocks, is the progress of your personal financial plan. How do you feel about your plan? Are you worried that your long-term goals are in jeopardy? Remember that two significant elements of wise investing are knowing what you can and can’t control and why you should keep your emotions and investment decisions separate.

Last year’s positive stock and bond returns remind us that, with a well-reasoned investment approach and a commitment to staying the course, investors can focus on building long-term wealth, even in challenging times. “The reality of vaccines has allowed investors to see past the current economic uncertainty to a tangible return to something like normal,” said Chuck Royce.

This article was originally published in the Knoxville News Sentinel on January 21st, 2021